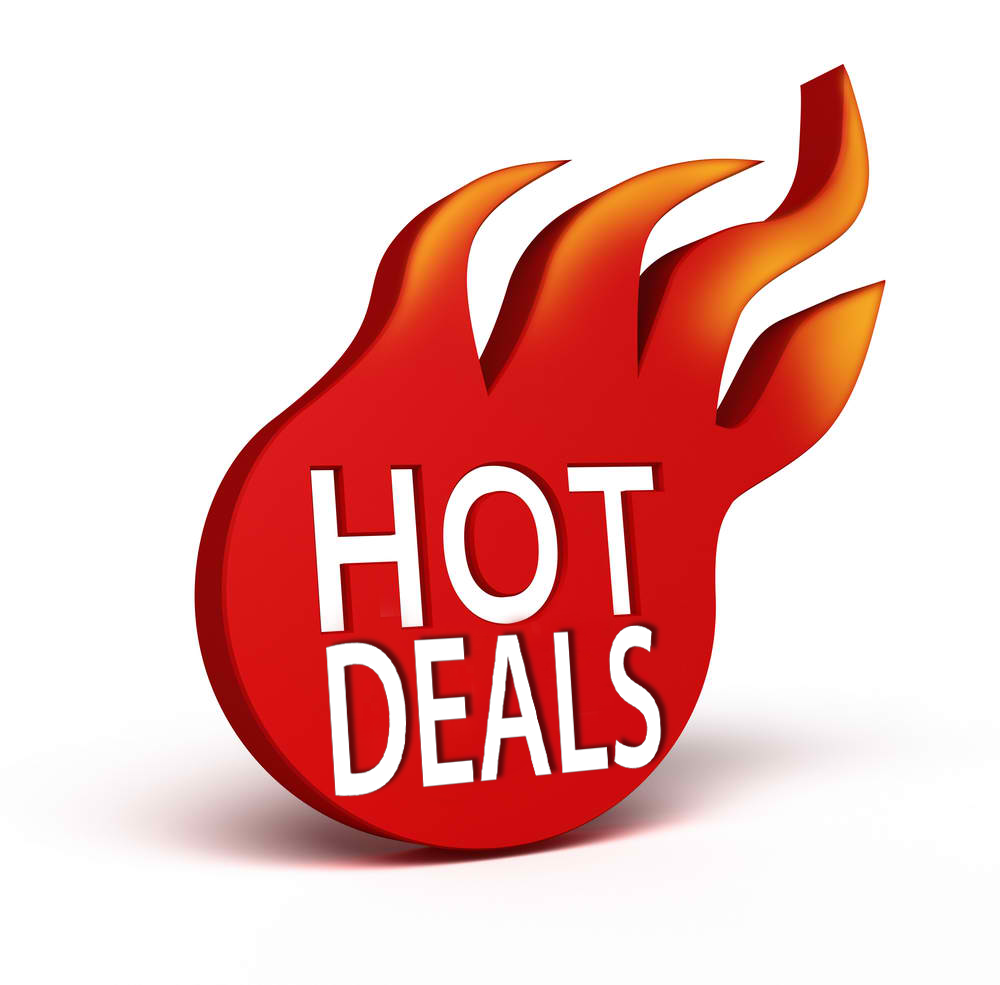 The Deal From Amazon

The XBOX Game pass Ultimate, usually cost $14.99 a month.  However, if you take advantage of the offer from Amazon, you can get 3 months of the GPU service for $24.99, which brings the cost down to $8.33 a month.  The offer can be used by both new and existing XBOX accounts, in addition you can purchase multiple 3 month memberships and add them to the same account.

What Is XBOX Game Pass Ultimate

How Does The Amazon Offer Work

To get and use the offer follow these steps

For those who enjoy playing games on XBOX or a PC, this is a deal for you.  You can buy up to 3 yrs with of codes now and add them to your account (per what we understand).