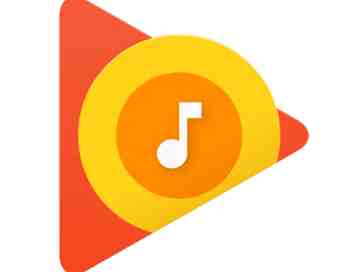 Google has sent a notification to all users of Google Play Music. Former Google Play Music users have until February 24, 2021, to download their library/data. After that date, Google will be deleting all of the data from the Google servers.

Today’s post will cover what you need to do if you were a previous Google Play Music user.

What Was Google Play Music

For those not familiar with Google Play Music, it was a music and podcast streaming service and online music locker.  The service was operated by Google as part of its Google Play line of services. The service announced on May 10, 2011; after a six-month, invitation-only beta period, was publicly launched on November 16, 2011. In August 2020, Google announced that the service would start gradually shutting down in September. It was replaced by YouTube Music and Google Podcasts in December 2020.

Running Out Of Time To Get Your Music Library / Data Downloaded

On Saturday, February 6th, 2021, Google sent out an email notice to former users of the service reminding them that they have until February 23rd to download any data and the music in the user’s music library. Google’s statement,

So if you haven’t downloaded your data from Google Play Music, you have just over 2 weeks to do so.

To download your playlist, radio station info, music track info, and uploaded audio files, go to Google Takeout.   From the Google Takeout page, do the following

As soon as the selection is made, click on Create Export.  Keep in mind, depending on how many files, and the size of the files, it may take a little while to get the download link or for the files to appear on one of the other services (if you selected one of the storage services as delivery method).  Because of the time, it will take to get your data, you really should NOT WAIT to do the export.