Quest Diagnostics Reports It Was Hacked 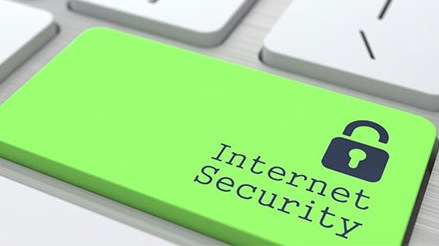 According to a News Release by Quest Diagnostics, it appears they have suffered from being hacked. The news release states that on November 26, 2016, via a third party app that approximately 34,000 individuals have had Name, Date of Birth, lab results, and (in some cases) phone numbers compromised.

The following is the News Released by Quest Diagnostics –

Quest Diagnostics Incorporated (NYSE: DGX) announced today that it is investigating an unauthorized third-party intrusion into an internet application on its network.  The company provided notice to individuals whose accounts have been affected.

The accessed data included name, date of birth, lab results, and in some instances, telephone numbers. The information did not include Social Security numbers, credit card information, insurance or other financial information.  There is no indication that individuals’ information has been misused in any way.

When Quest Diagnostics discovered the intrusion, it immediately addressed the vulnerability.  Quest is taking steps to prevent similar incidents from happening in the future, and is working with a leading cybersecurity firm to assist in investigating and further evaluating the company’s systems.  The investigation is ongoing and the unauthorized intrusion has been reported to law enforcement.

Quest Diagnostics has notified affected individuals via mail and established a dedicated toll-free number to call with questions regarding this incident.  The number is (888) 320-9970, and can be reached Monday through Friday between 9:00 a.m. and 7:00 p.m. Eastern Time.

As with any hacks, you should keep an eye on your personal data, and be aware (especially since they got names and phone numbers) of possible attempts to contact those affected.

Alert: Google Is Having An Outage

Alert: Google Is Having An Outage