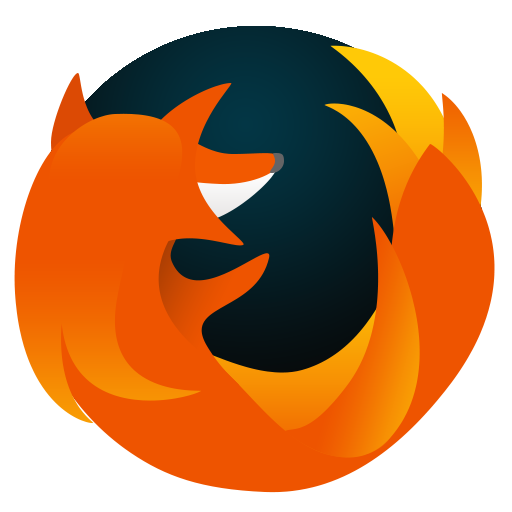 Is your normal web browser Firefox? If it is, then you may have noticed an issue with Extensions for Firefox since Friday night (1/3/19). It seems, due to a certificate issue with the browser, that no add-ons/extensions are loading with Firefox. Today’s post will discuss what is going on, and a possible temp fix for this situation. Issues with Mozilla Firefox Extensions

So What Happened With Firefox

According to Mozilla, the parent to Firefox, there was a certificate issue which caused already install Firefox extensions to stop working. The certificate error also prevents new extensions from getting installed.

If you were to check your extensions on Firefox, you will currently see that none are listed.

If you then select Unsupported, from with the page (on the left side), you will see that all of your extensions will listed as “Not verified for use in Firefox” and they are disabled.

If you try to install a new extension, you will see the error message, “The add-on downloaded from this site could not be installed…”.

So What Can You Do Now

It may take up to six hours for the Study to be applied to Firefox. To check if the fix has been applied, you can enter “about:studies” in the location bar. If the fix is in the active, you’ll see “hotfix-update-xpi-signing-intermediate-bug-1548973” in either the Active studies or Completed studies as follows:

You may also see “hotfix-reset-xpi-verification-timestamp-1548973” listed, which is part of the fix and may be in the Active studies or Completed studies section(s).

A couple of things to keep in mind.  If you are on Android, the steps above wont work for you at all.  The steps above are a workaround.  Per Mozilla, they are working on new builds of the Firefox browser that will properly address this issue for everyone. So if you just want to wait, there will be a full update to Firefox in the next day or so (I’m sure). And I list this as a not final thought, because I’m sure this will be developing with more info….so stay tuned.

I mentioned there would be more.  Here is the latest tweet from Mozilla

So for those who took the steps listed in the post, to opt-in to the studies program, your browser should now be updated.  If it isn’t updated yet, have you closed it and reopened it?  Once your browser is updated, you can uncheck the studies program from the preferences, and the update will still work.  Also per Mozilla, a permanent fix updated build for Firefox is coming but is still in the hands of QA (Quality Assurance) in testing…..

If you have the update, but your extensions still don’t seem to operate, type in the address bar about:config and then in the window that opens, look for the line that says app.normandy.first_run and change that setting from false to true.

So according to the latest update by Mozilla, a new version of Firefox (66.0.4 / 60.6.2) has now been realized that corrects the extensions issue. Key thing to note from the note posted by Mozilla, is that “There are some remaining issues that we are actively working to resolve”.  So this updated version may still show some issues, based on what they said.

So we now wait for more details, and to see what Mozilla does next.  Stay tuned.