Skip to content
And More HAHA! From The Web 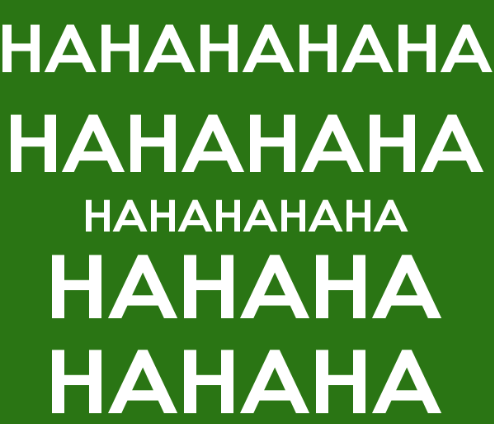 We can report that the internet does not disappoint. Friday iPhone users got logged out of their Facebook App. By Saturday the internet gives you memes making fun of the Facebook issue. Of course, many of the memes include U.S. Senator Bernie Sanders. In honor of iPhone users getting logged out of FB Friday night, we give you some of the interesting and funny memes we found. HA! Memes About iPhone Users Facebook Log Off

Of course, we are going to start with the latest craze, which is Sen. Bernie Sanders.  So let’s see how Sen. Sanders handled users getting logged off.

Of course, Sen. Sanders couldn’t stand by without wanting to ask what happened directly to Facebook.

Bernie doesn’t forget about Soccer Moms and Dads.  Here is Sen. Sanders waiting with the soccer moms and dads in the park to get back on Facebook.

Here we have additional memes showing the iPhone user’s reaction to the Facebook outage.

Alert: FB / Workplace Chat May Be Having Issues (Updated)