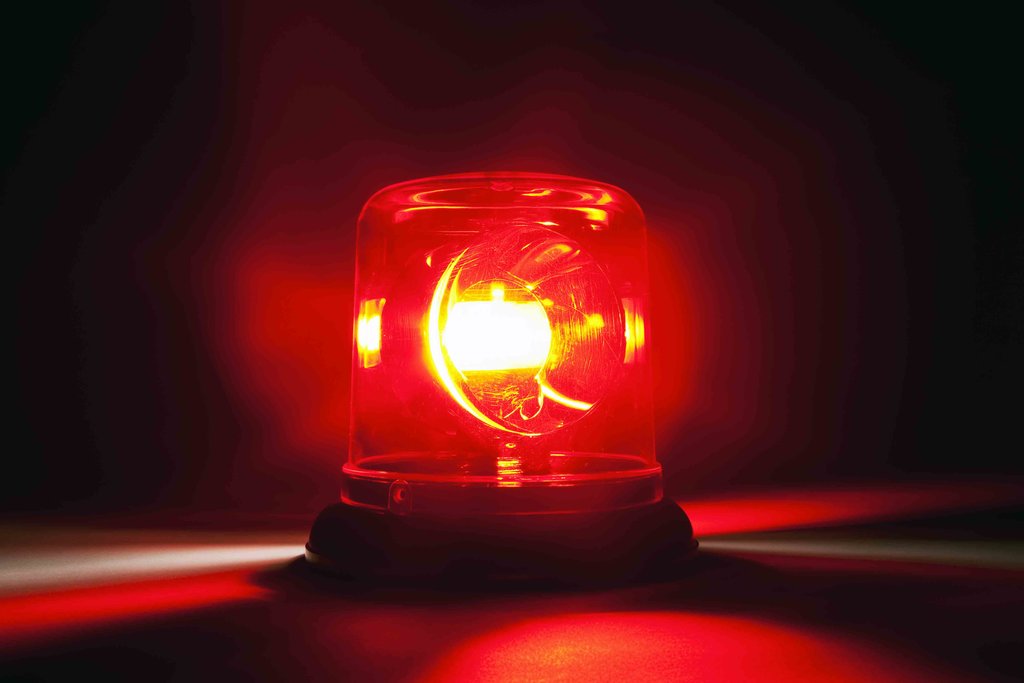 On Thursday, Feb 4th Google released Chrome 88, to address a MAJOR vulnerability in the browser.  The update to Google Chrome will bring your version of Chrome to 88.0.4324.150.

The update addresses a vulnerability that is known to already be exploited on the web.  That means that the bad guys already know about it, and are using it to go after those browsing the web.

The geeky notes about the update to Google Chrome 88

Of course, Google doesn’t want to say officially what the vulnerability is, because once they admit to it, the bad guys will be able to exploit it even more.

To see what version of Chrome you are on, click on the 3 dots on the top right of the browser, choose Settings, and then look for About Chrome (lower left side).

To get a more detailed look at Google Chrome, see the Tech Geek and More post from February 1, 2021 – How To: Update Google Chrome

Technology is a never-ending race between the good guys and the bad guys. One of the ways you can protect yourself while using any technology is to always make sure it is up to date. Imagine these updates as doors and windows to your home, the more missing updates is equivalent to leaving more and more of your doors and windows unlocked. And do you really leave your home unlocked when you go out?